These pups are sold! 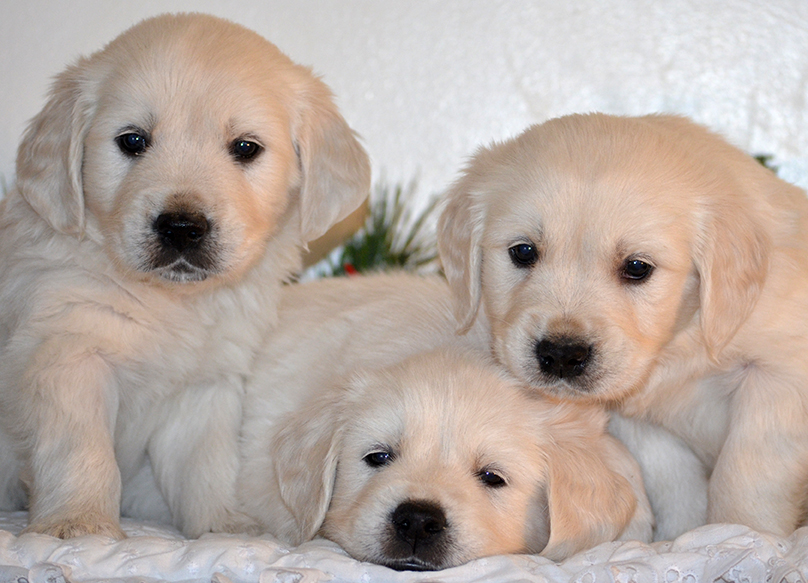 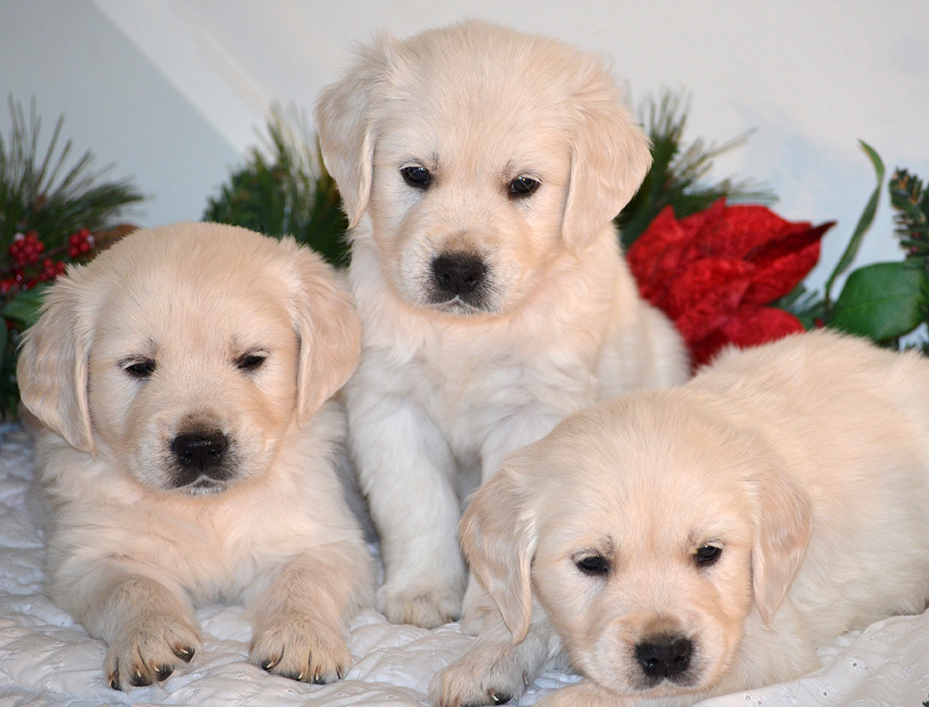 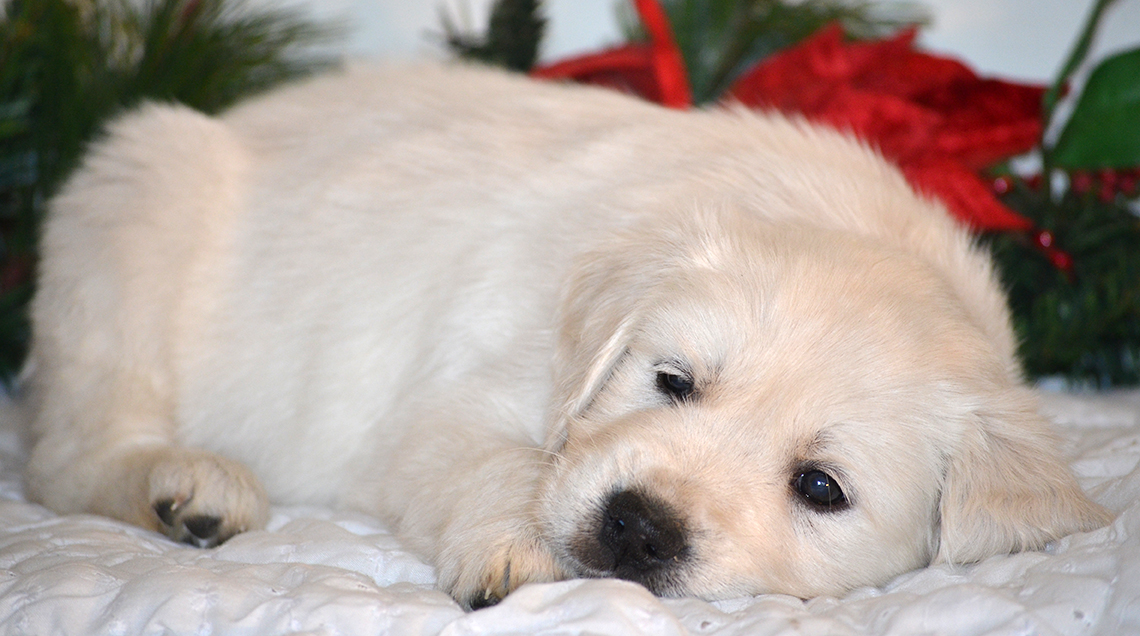 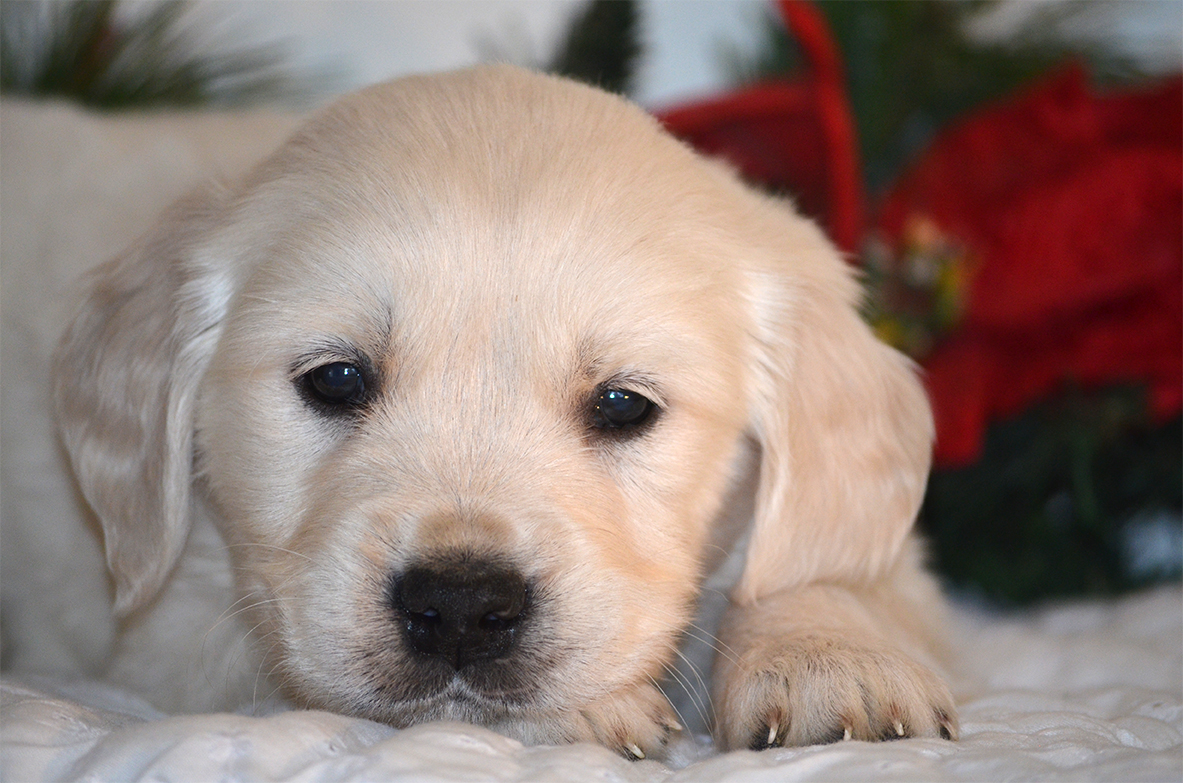 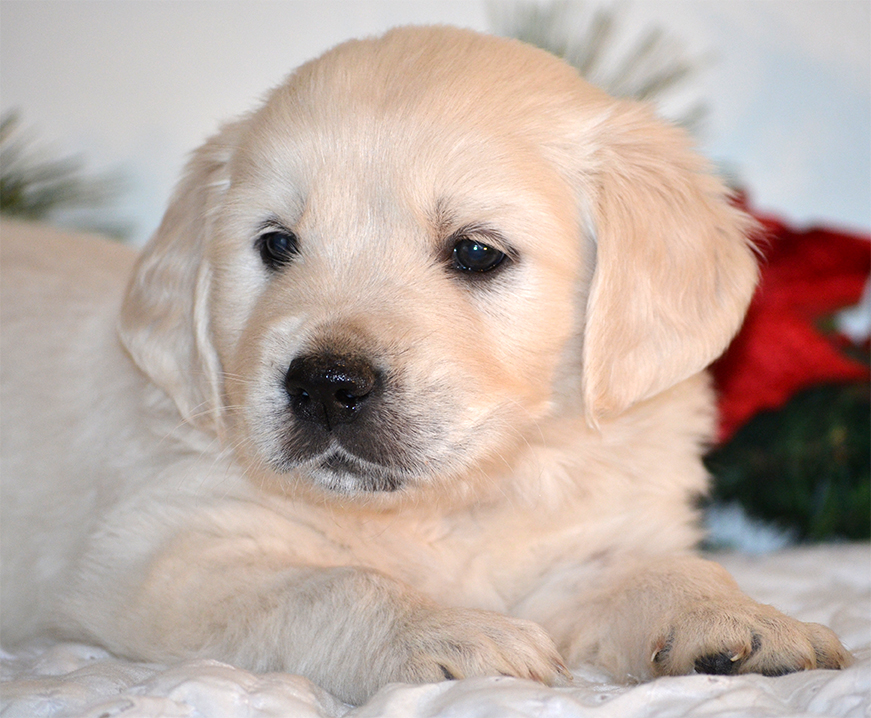 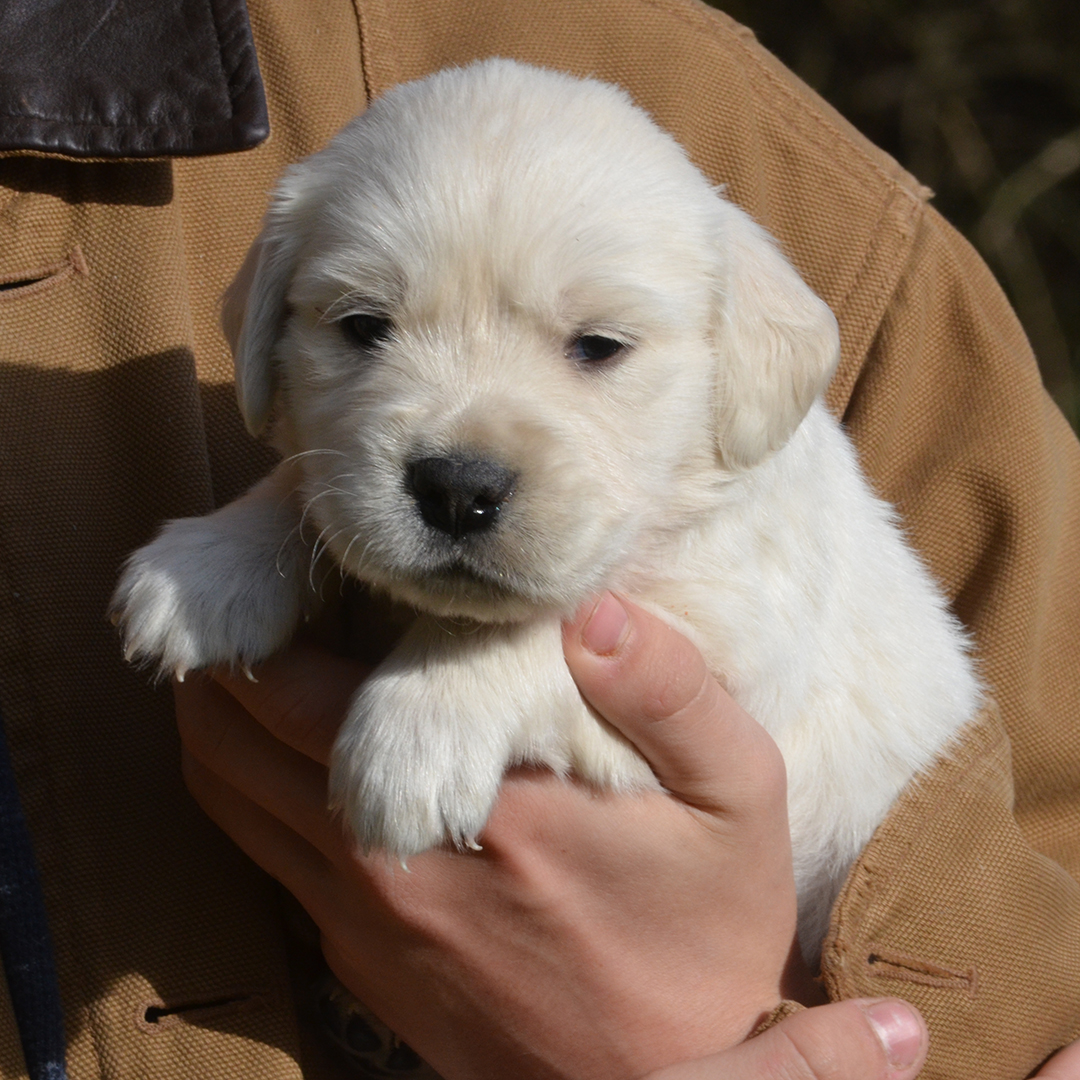 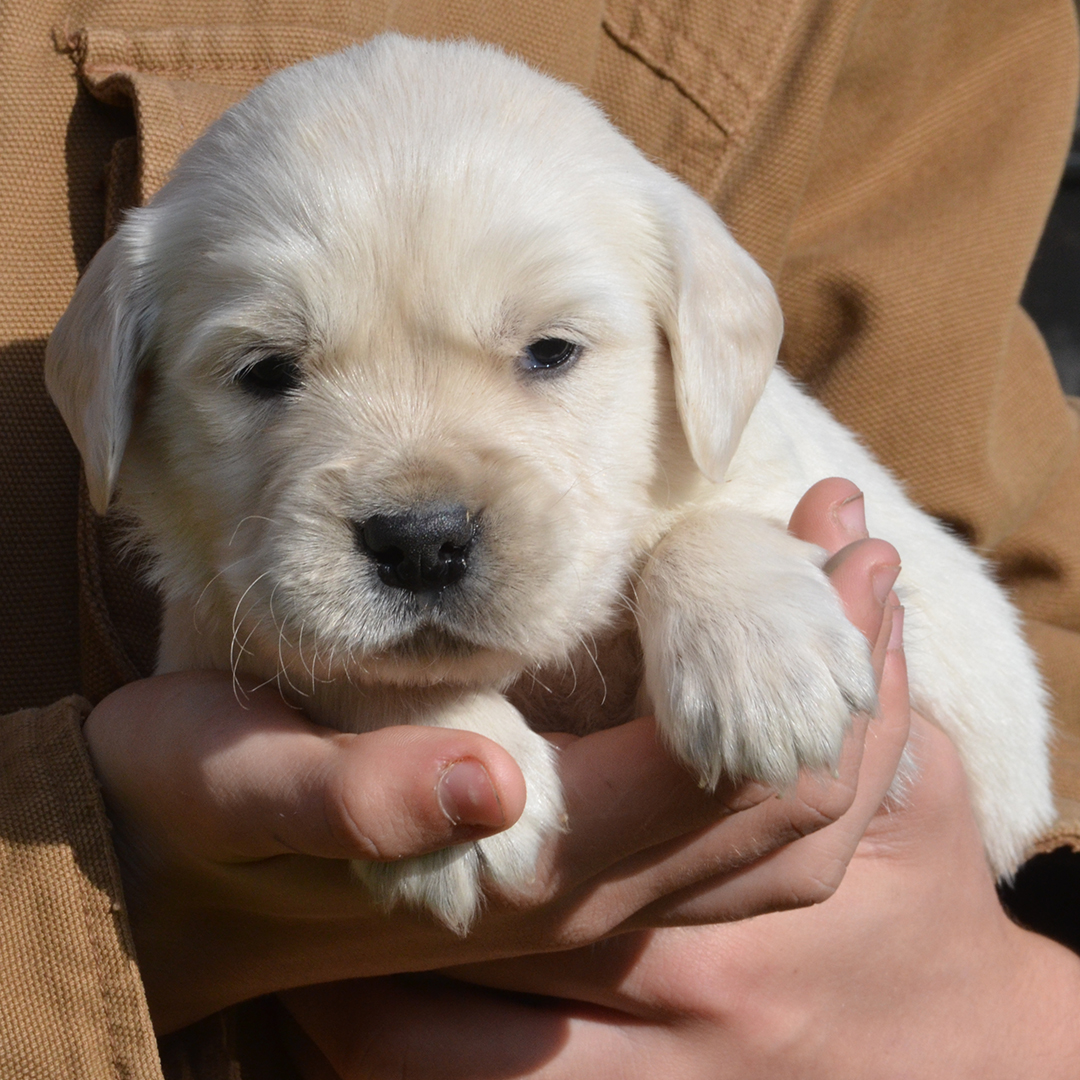 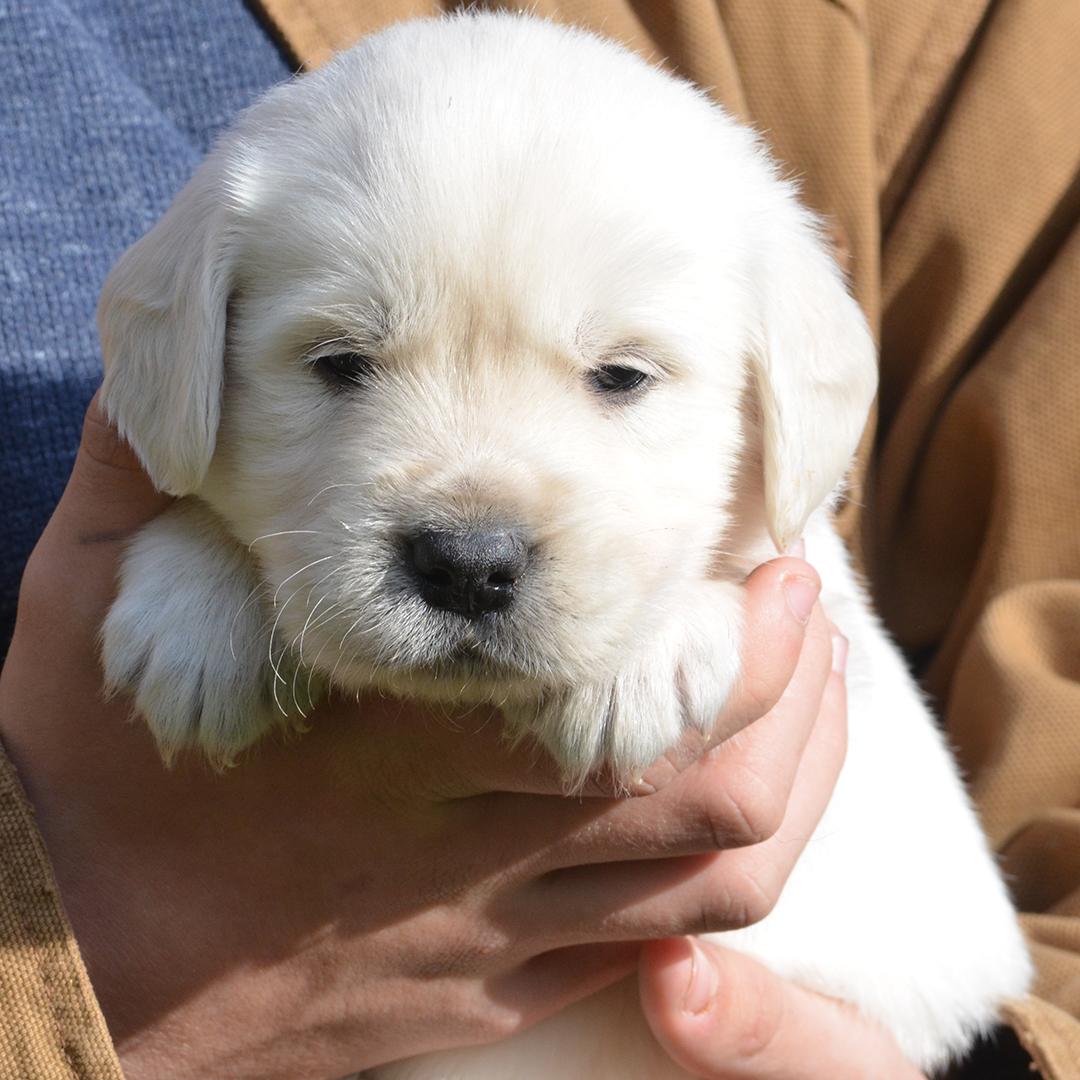 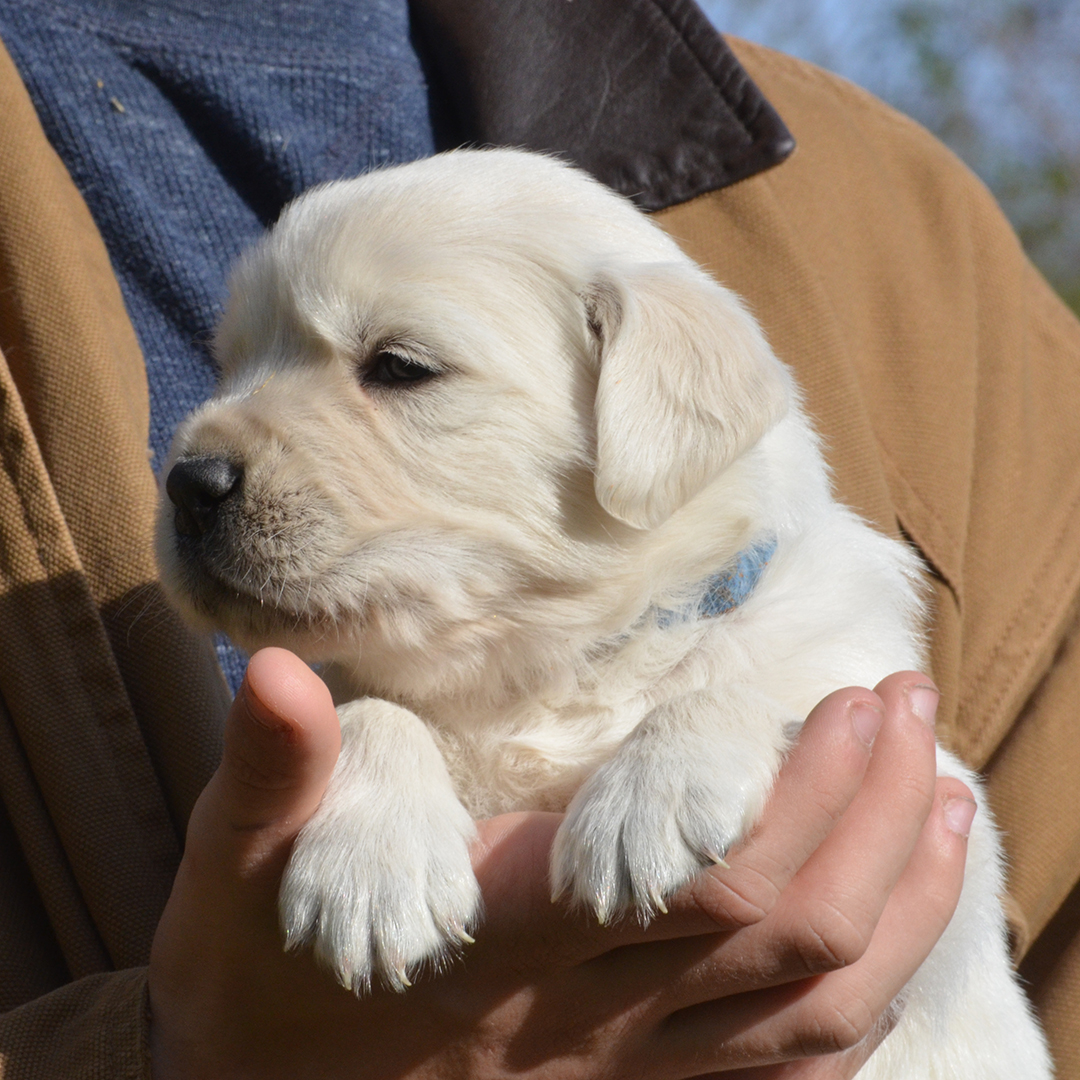 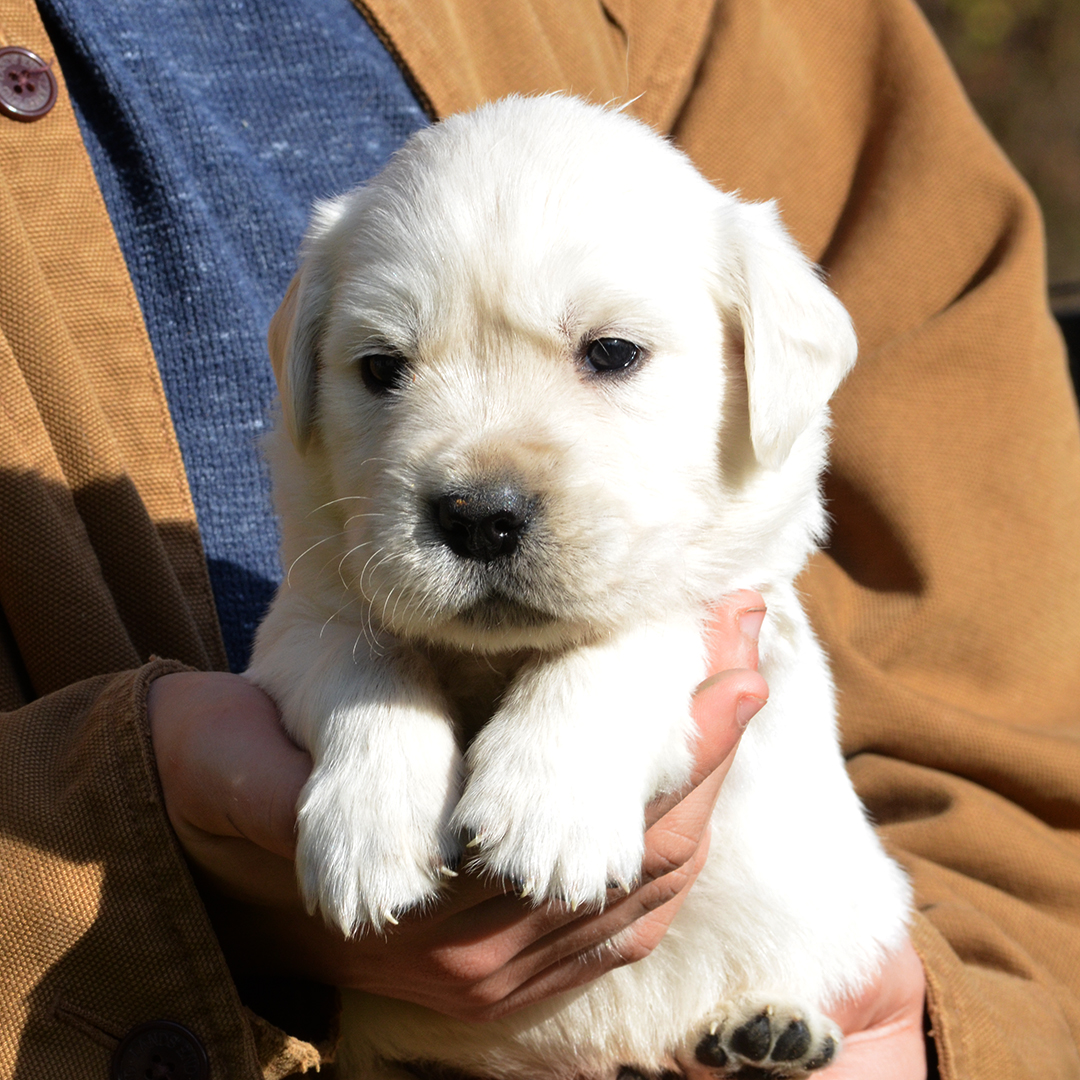 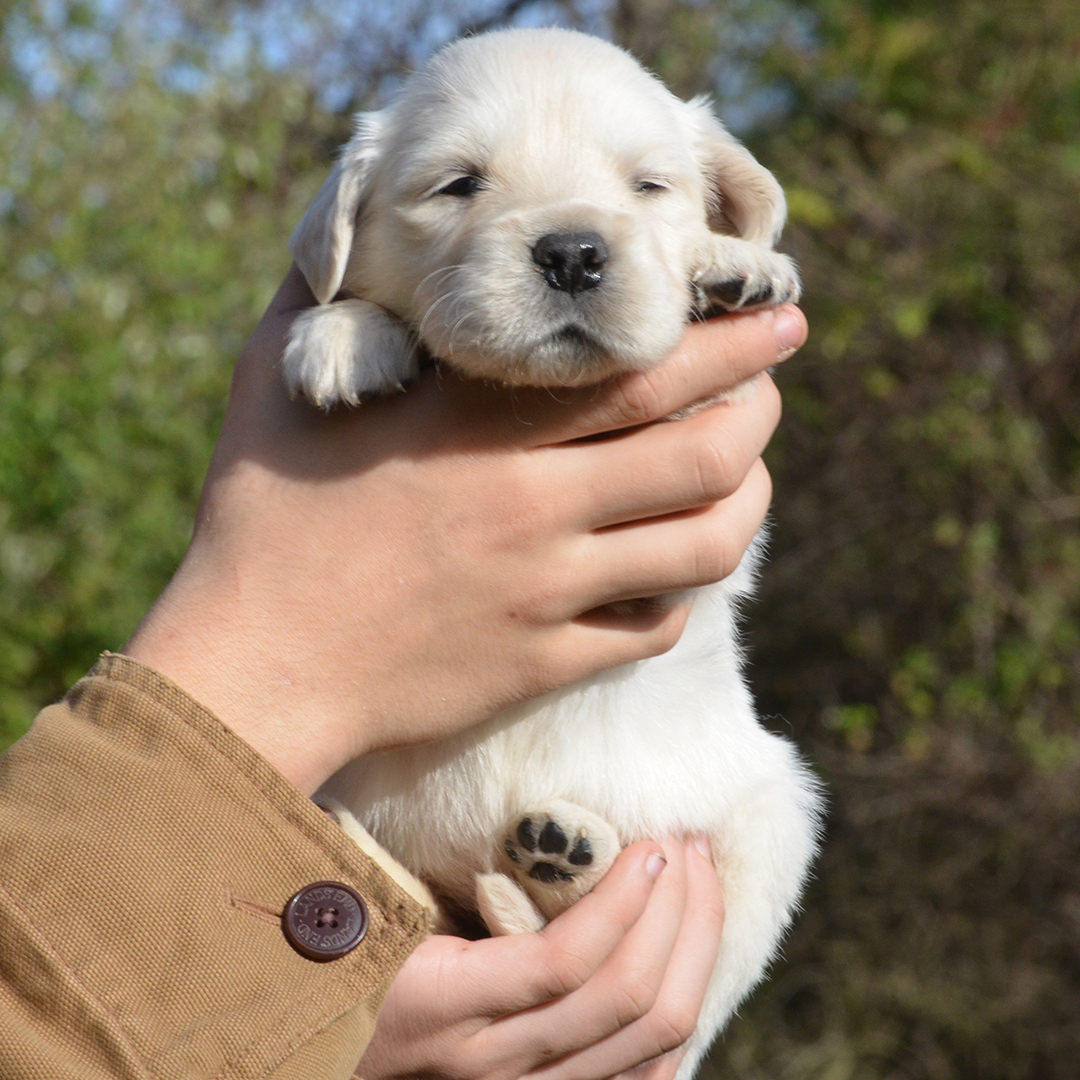 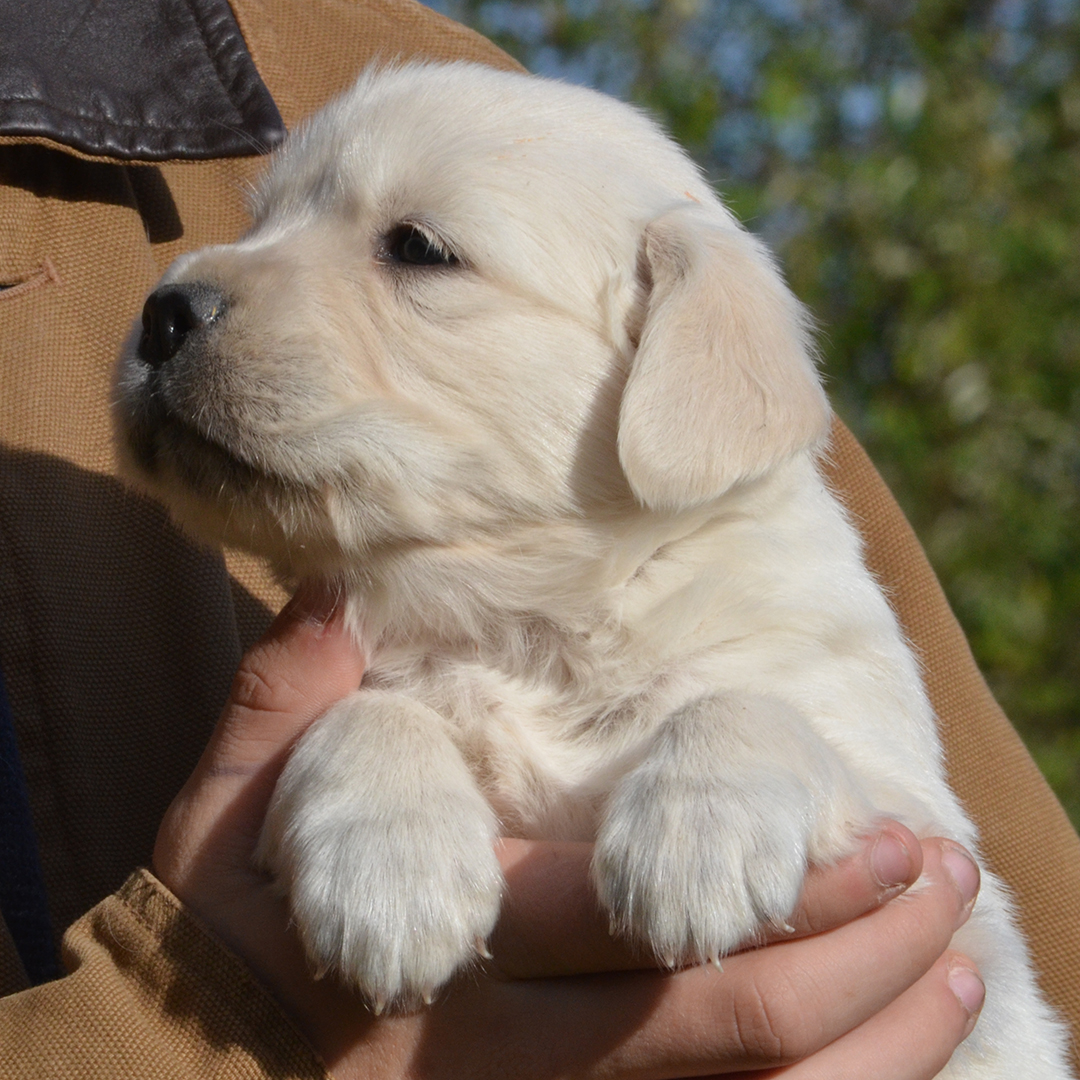 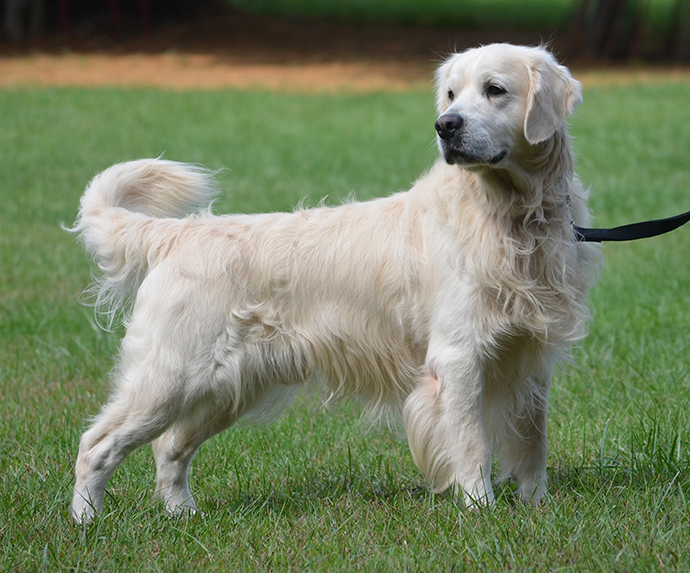 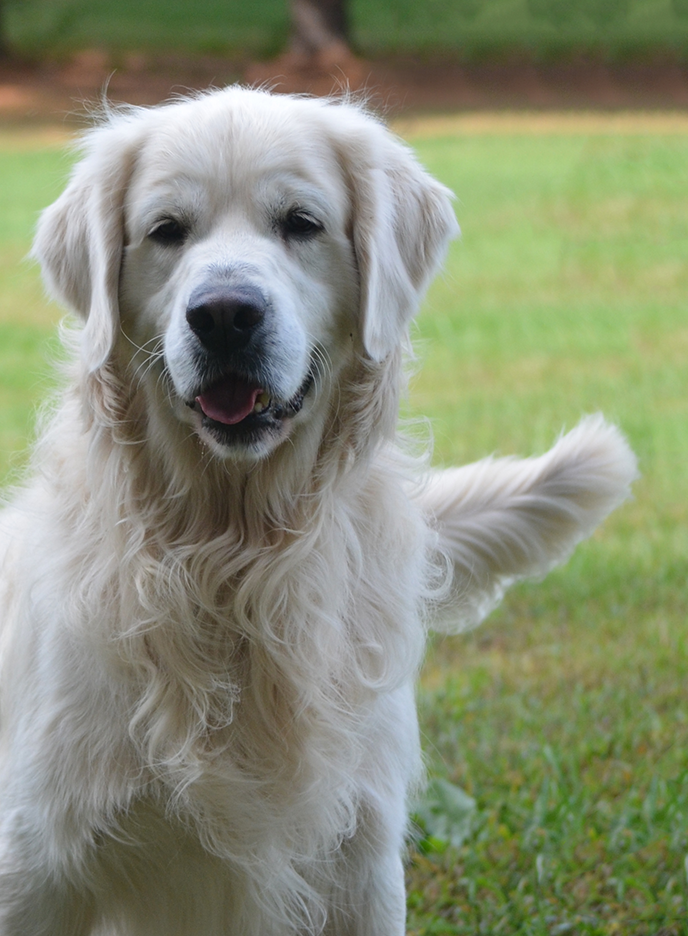 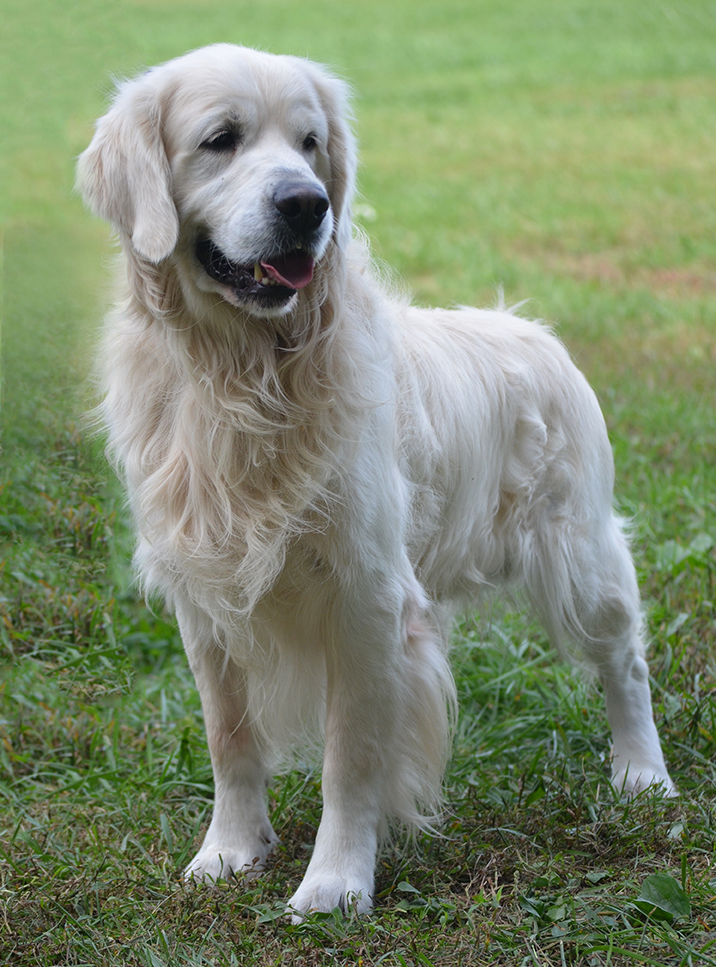 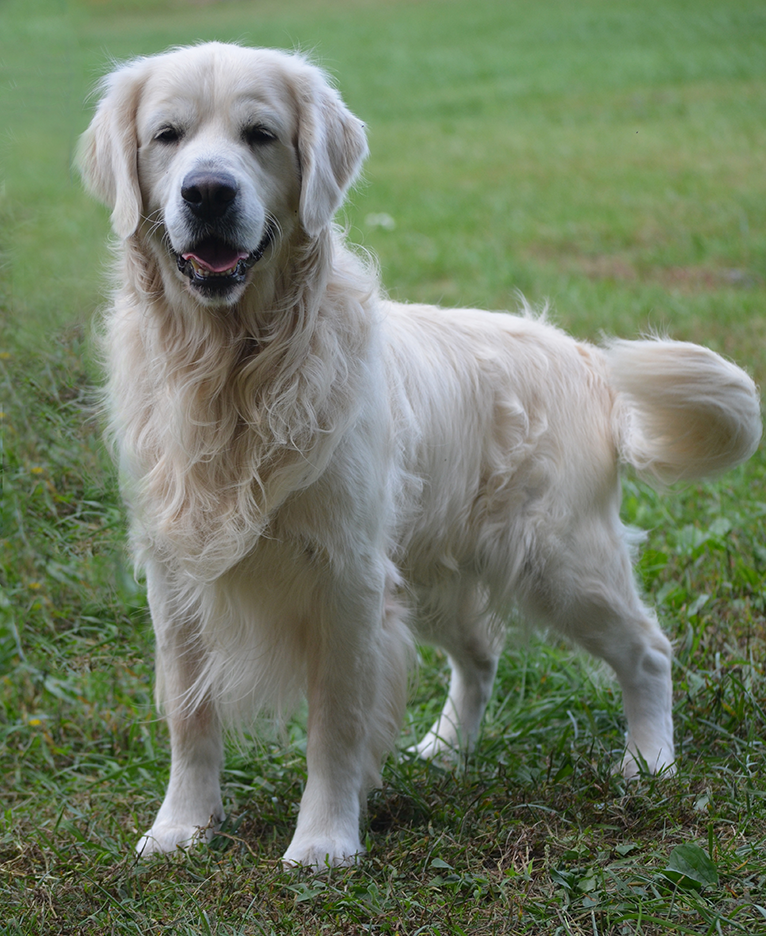 Aaron's past puppies were featured on Good Morning America with this viral video!

And this past puppy of Aaron's (below) won four Best of Breed with an International Championship! 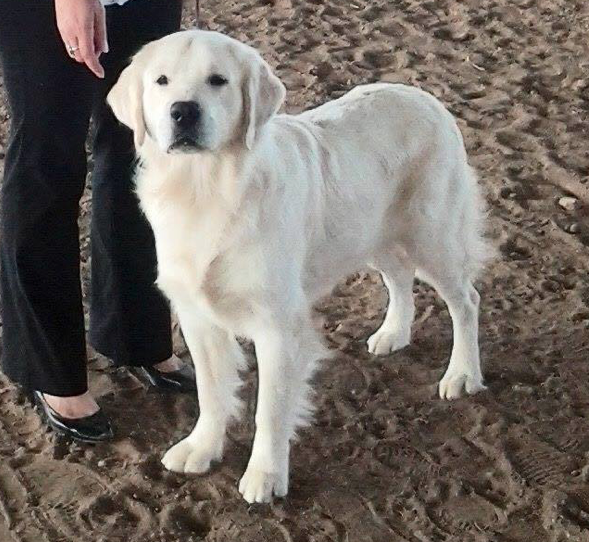 This is a duplicate breeding! Pictures of a Past Zina & Aaron Puppy Below 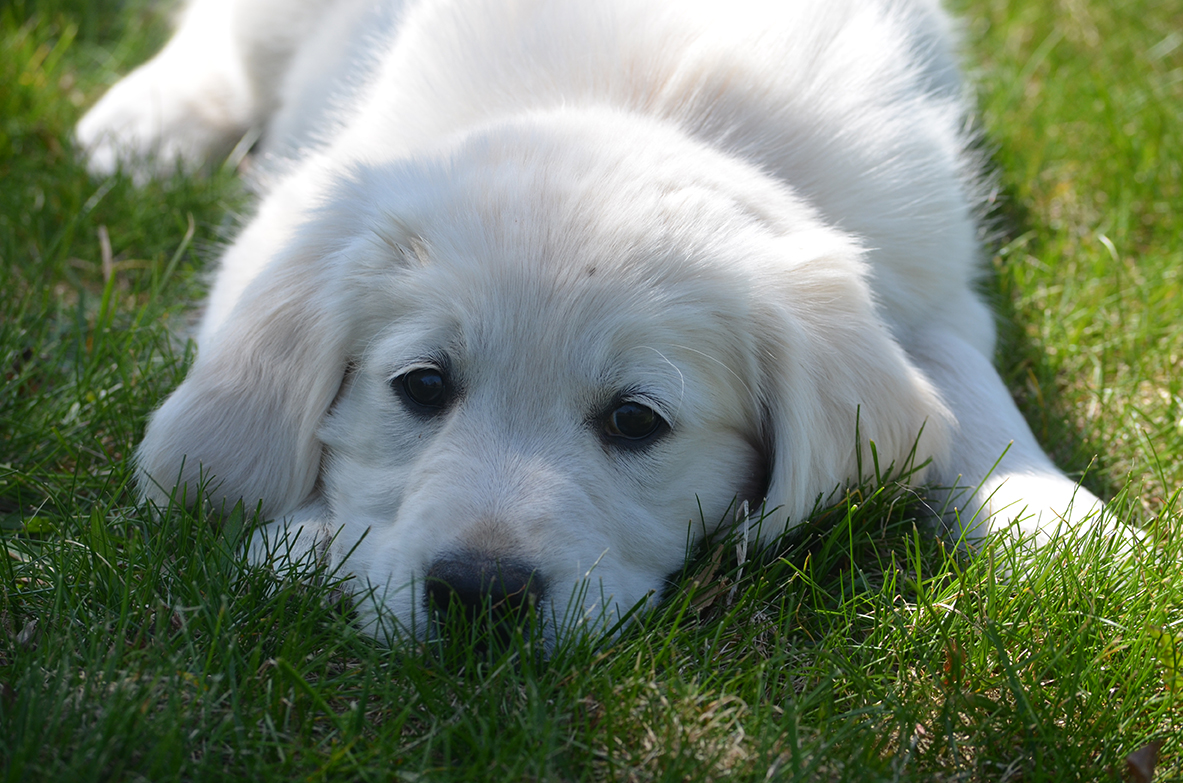 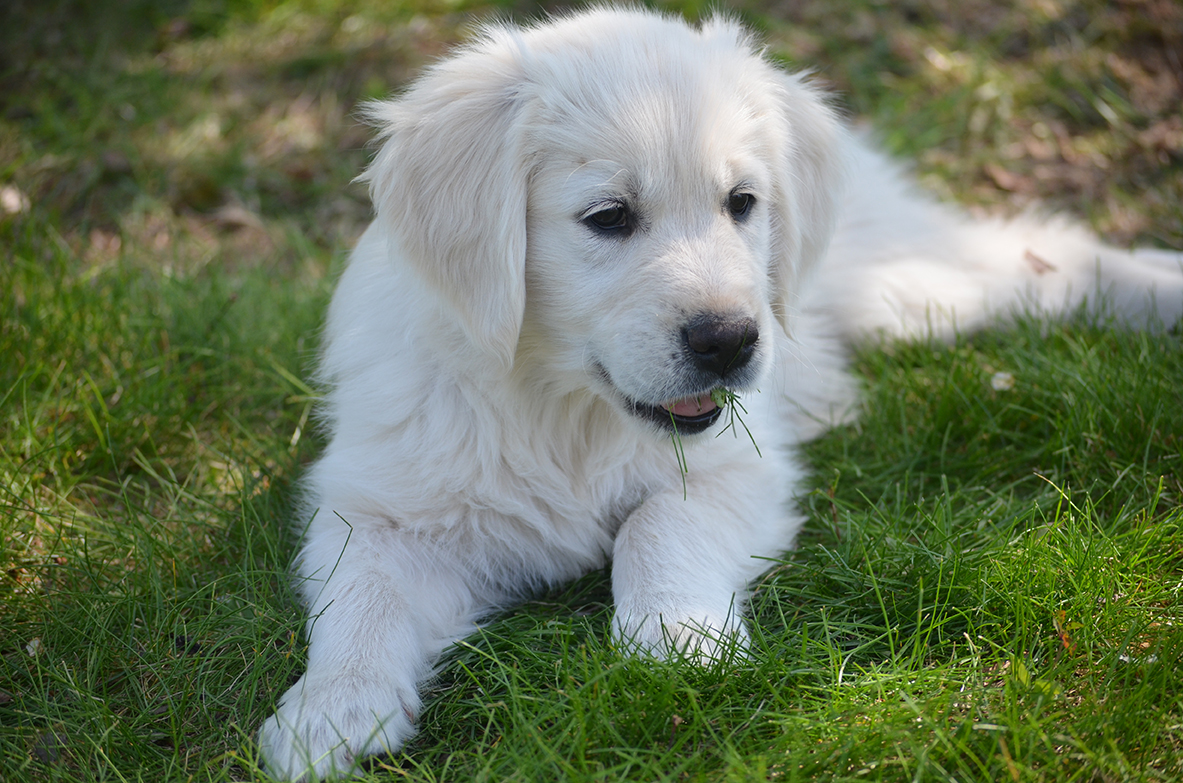 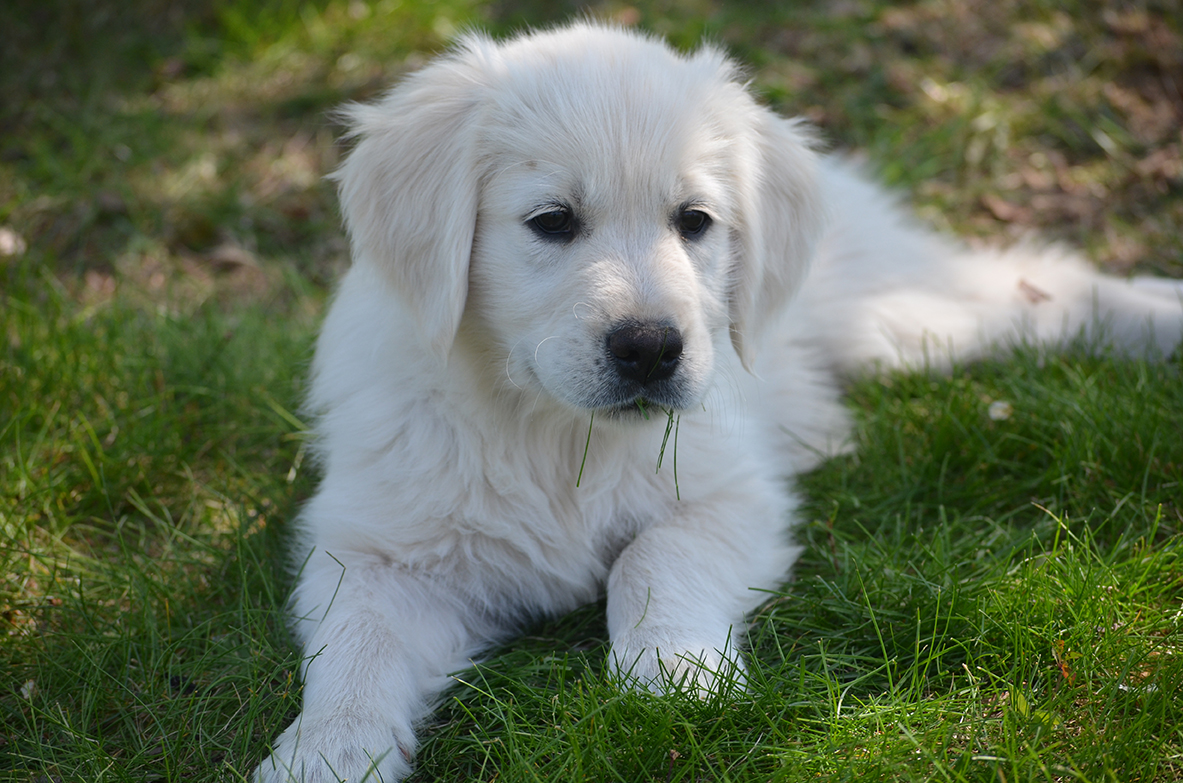